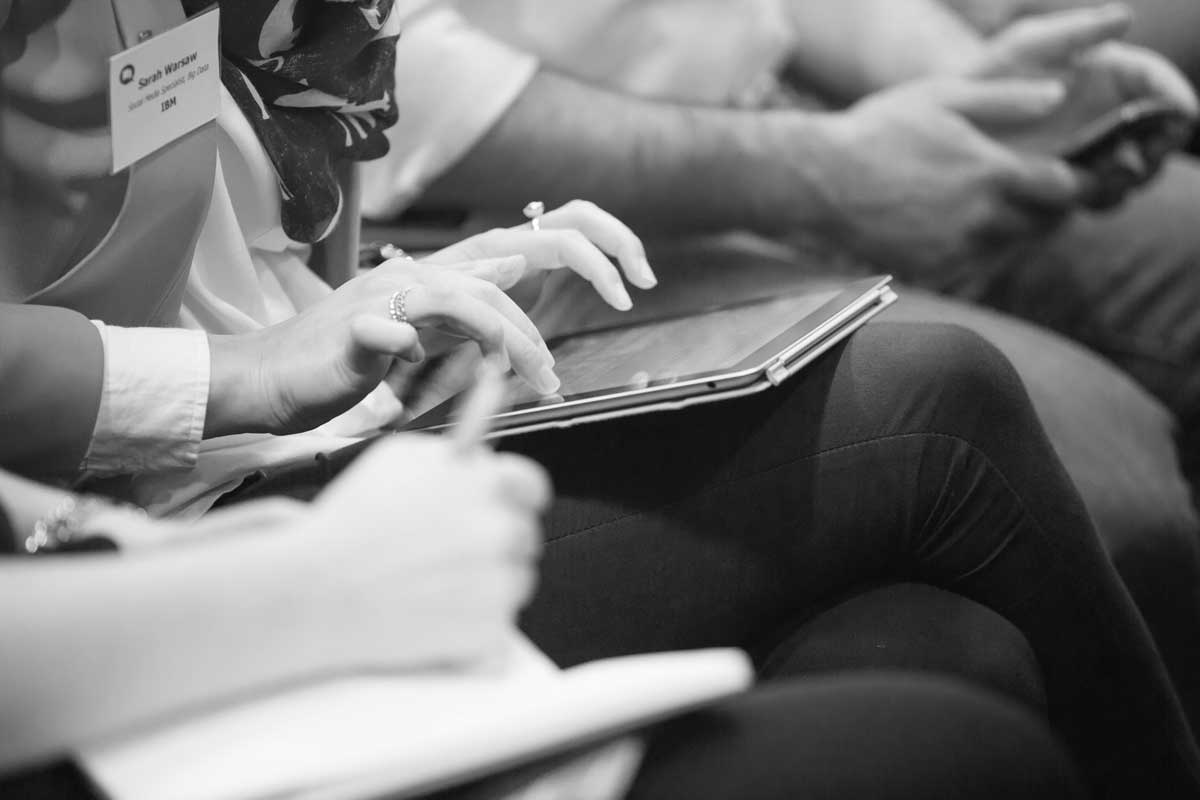 It’s been a great year of events. Next year looks set to be even better.