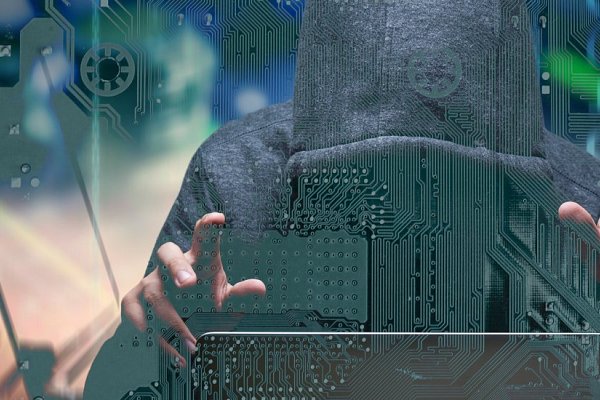 While Silk Road popularized the industry back in 2011, AlphaBay is the now the most widely used darknet market in existence. Usage statistics are hard to come by when it comes to Tor hidden services, but in an interview with Deep Dot Web earlier this year, the site’s head administrator claimed many vendors from the now-defunct Evolution marketplace have moved over to AlphaBay.

The popularity of AlphaBay is also obvious on the darknet markets subreddit, a popular forum of choice for those who shop on the darknet.

Bitcoin Magazine reached out to AlphaBay to get their thoughts on Bitcoin scaling and two privacy-focused altcoins: Monero and Zcash.

Many Bitcoin-related companies have had to deal with an increase in support tickets due to the increased congestion on the network this past year, and AlphaBay has not been spared this headache. “It has become an issue when there is [a] backlog on the blockchain, as many newbie users complain about missing deposits while they are in fact unconfirmed,” a member of the AlphaBay support team told Bitcoin Magazine.

Although various improvements to privacy and scalability were discussed at a Scaling Bitcoin workshop in Milan this past October, AlphaBay does not currently have any plans to run a Tumblebit hub or a Lightning Network node. “We have our own proprietary tumbling platform,” said the support representative.

It should be noted that the code for these projects are still works in progress. While the upcoming social media app Yours has implemented their own micropayments solution, a more elegant version of the Lightning Network will be possible if or when Segregated Witness is activated on the network. Tumblebit does not require any changes to the Bitcoin protocol, although it would be improved by Segregated Witness. At least two implementations are currently in development.

Are AlphaBay Users Paying with Monero?

After AlphaBay and Oasis (another darknet market) integrated Monero payments in late August, the market cap of Monero grew from around $25 million to over $170 million in a couple of weeks. The market cap has now settled around $110 million.

While Oasis appears to have pulled an exit scam (they ran away with users’ money) since their Monero announcement, AlphaBay is still alive and kicking. An AlphaBay support representative told Bitcoin Magazine that Monero accounts for 2 percent of AlphaBay’s business.

According to MoneroStats, there were less than 500 transactions per day on the Monero network before the darknet markets took an interest in the Bitcoin alternative. Now, there is usually three times that amount. It’s unclear how much of that transaction growth is due to real usage and how much is an increased number of speculators moving their coins between exchanges.

Zcash has launched since AlphaBay adopted Monero, and many are wondering if this could be the next altcoin tested out by the darknet markets. The Zcash market cap is currently less than a tenth of Monero’s.

When asked whether AlphaBay will adopt Zcash, a support representative told Bitcoin Magazine, “In the future we might. It looks like a good alternative.”