How the Equihash Algorithm Could Democratize Zcash Mining 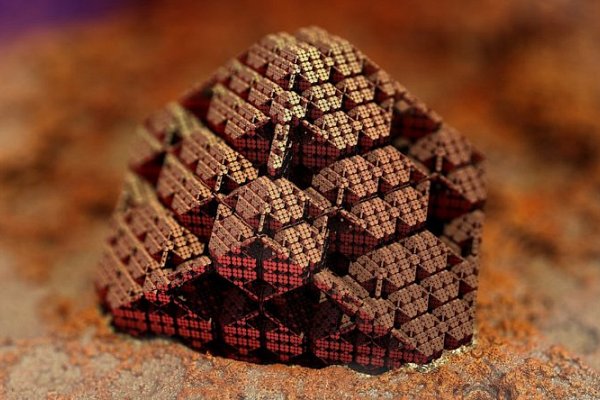 Mining centralization is probably one of the biggest challenges digital currencies face.

Many of Bitcoin’s properties, such as censorship resistance and double-spend protection, rely to a large extent on a decentralized mining landscape. But over the years, the Bitcoin mining system has increasingly centralized into fewer hands and fewer geographical regions. There are several explanations for this trend. But one of them is the emergence of specialized mining hardware: ASIC chips and miners.

In an attempt to solve this issue, scientists at the University of Luxembourg’s Interdisciplinary Centre for Security, Reliability and Trust (SnT) have developed a mathematical algorithm called “Equihash.” Equihash is the brainchild of Prof. Alex Biryukov, head of SnT research group “CryptoLUX” — focused on research and technology transfer in cryptology — and CryptoLUX researcher Dr. Dmitry Khovratovich. The algorithm was first unveiled at the Network and Distributed System Security Symposium 2016 in San Diego.

Probably its most significant success to date, Zcash, the new decentralized and open-source digital currency that aims to set a new standard for privacy and anonymity through the use of groundbreaking cryptography, announced the integration of Equihash in April 2016. In a post titled “Why Equihash?,” Zcash founder Zooko Wilcox and engineer Jack Grigg noted that Equihash has very efficient verification which could enable light clients on constrained devices and Zcash clients inside Ethereum. But the main reason for the enthusiasm of the Zcash tech is, indeed, Equihash’s resistance to ASIC mining.

“Equihash is a memory-oriented Proof-of-Work, which means how much mining you can do is mostly determined by how much RAM you have,” said Wilcox and Grigg. “We think it is unlikely that anyone will be able to build cost-effective custom hardware (ASICs) for mining in the foreseeable future.” Wilcox and Grigg added that it is unlikely that major optimizations of Equihash could give the miners who know the optimization an advantage.

Equihash is a memory-hard problem, more suited to general-purpose computers with lots of memory than to special hardware chips. “If 10,000 miners with a single PC were active, in Zcash the investment to compete with them would be 10,000 times the price of a PC, while with Bitcoin, the investment would be significantly smaller,” said Khovratovich. “The strength of a cryptocurrency comes from the fact that the ledger is globally distributed. Our Equihash algorithm reverses the situation back to this more ideal world.”

According to the CryptoLUX scientists, the algorithm permits avoiding centralization of the mining process in the hands of a few first-class miners with specialized mining hardware, thus contributing to the “democratization” of digital currencies based on Equihash.

“We don’t have any formal relation with the Zcash project,” he said. “Equihash is not limited to Zcash, it can be used in any cryptocurrency.” That said, Biryukov did sound cautiously enthusiastic about Zcash. “Compared to many other cryptocurrencies Zcash definitely brings in new features based on state-of-the-art academic crypto. Whether it will scale well or not — the future will show.”

Given the portability of Equihash, it’s interesting to speculate about its possible integration in Bitcoin itself. “I am not aware of such attempts, but it would be technically easy to do,” noted Biryukov.

For more details on Equihash, see the research paper “Equihash: asymmetric proof-of-work based on the Generalized Birthday problem.”